James Hillier was introduced to Vehicle Dome at the GT Motorcycles 40th Anniversary event. Having explained the concept behind the Vehicle Dome James was so impressed that he agreed to sign up and endorse the product. Vehicle Dome are very excited to have such a talented rider on board. James’s glittering career on two wheels spans many years and is explained in more detail below. 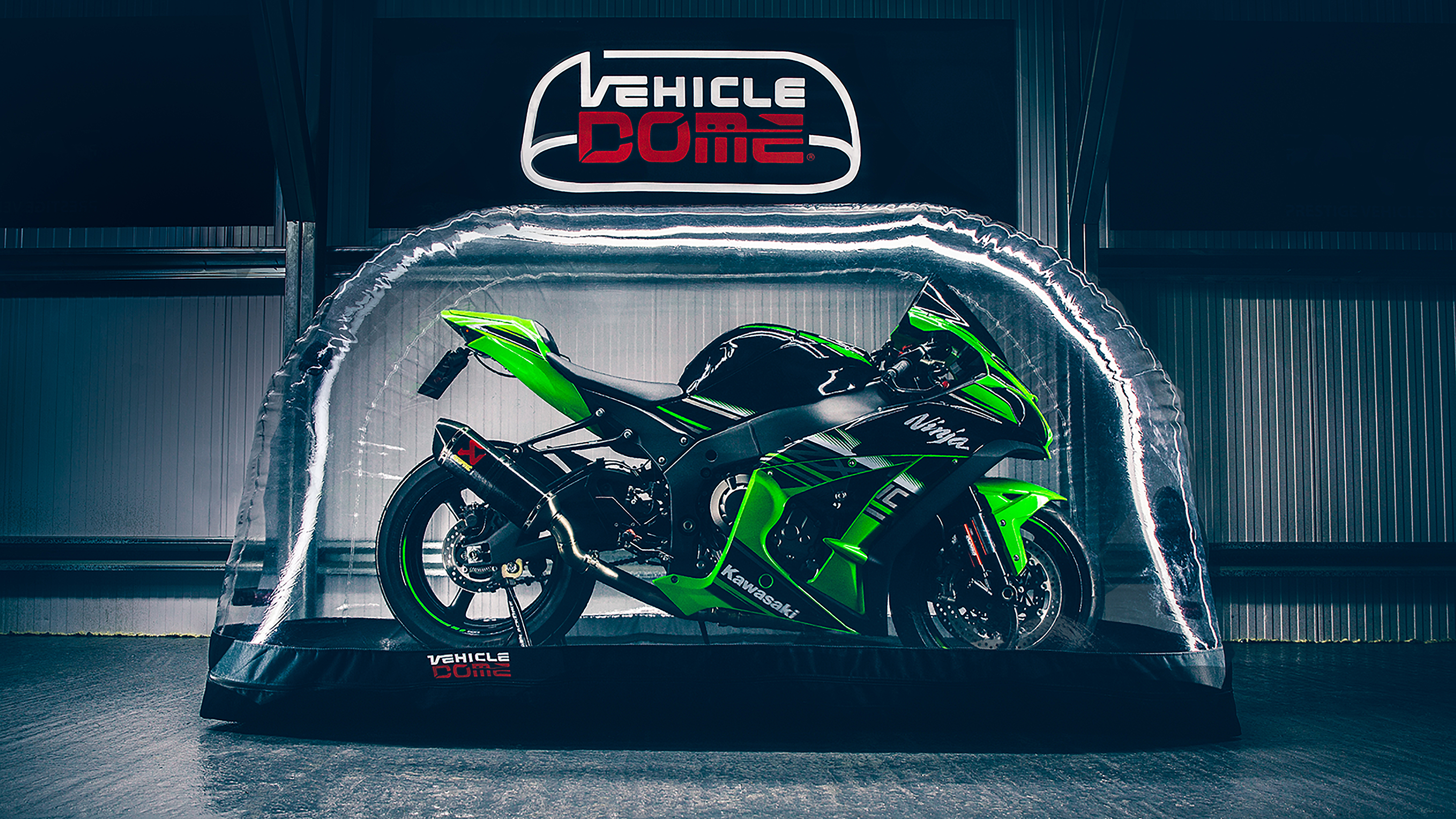 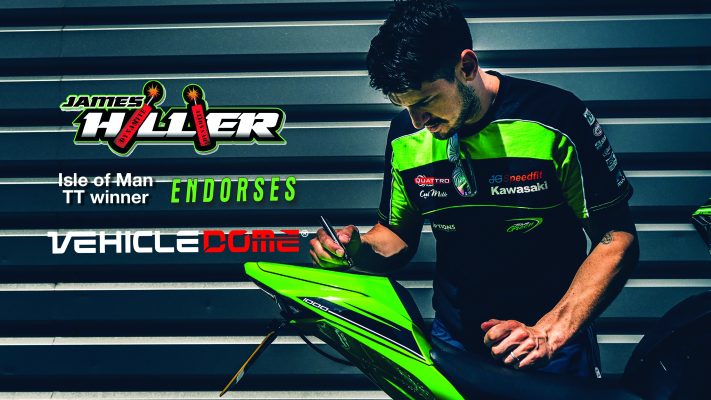 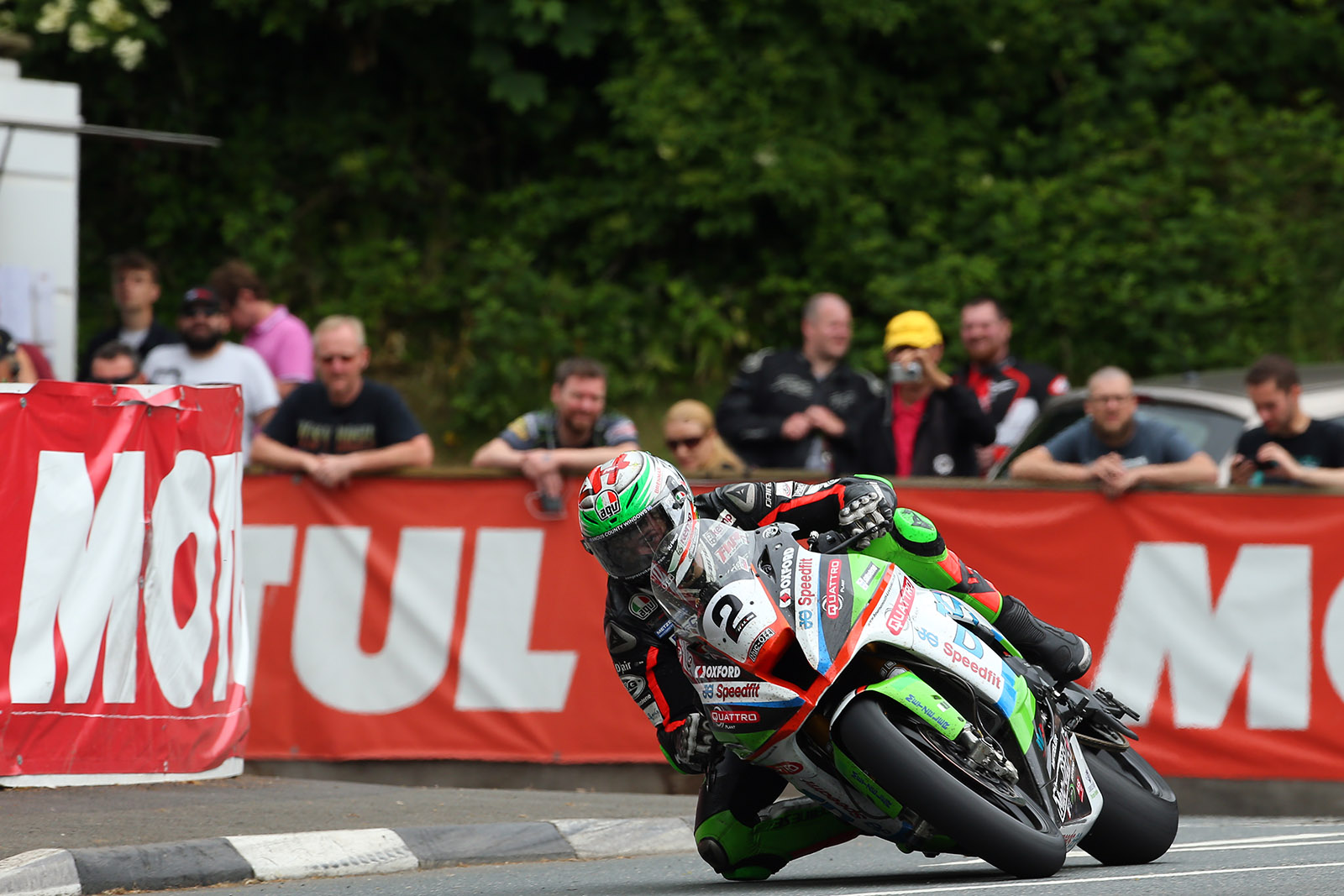 James Hillier is a renowned professional motor cycle racer. He lives in Bournemouth with his partner Rhiannon and their two children, Monty and Etta. He has been riding bikes since the age of four. It wasn’t until he was seventeen before he really started his career in the professional ranks with the Virgin Team racing in the Virgin Mobile R6 Cup where he subsequently finished fourth in the 2004 season. In the ensuing season James competed in the Supersport and British Superstock 1000 championships, reaching the top 10 spot on many occasions and scoring many points. It wasn’t until 2008 when the Hampshire rider made his first TT appearance at the tender age of 23 that he achieved respectable positions in both the Supersport series races for the Jackson racing team. These results saw him achieve two silver replicas and also the coveted Newcomers trophy. Already getting a reputation amongst the professional ranks James achieved a second place finish in the Hundred 150 national race. 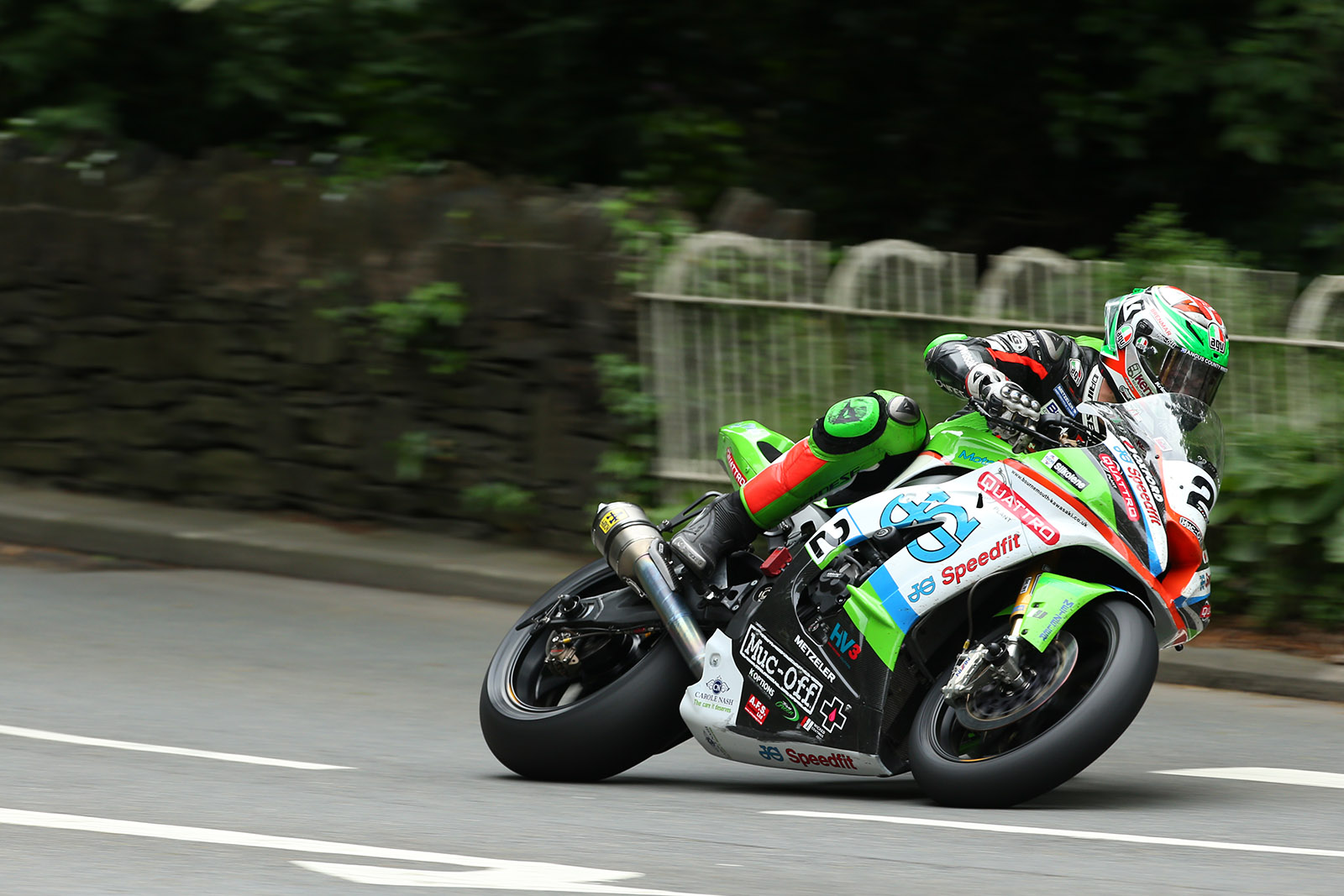 Winning a TT is the pinnacle and aim for every rider and James has been lucky enough to have one to his name, winning the Lightweight TT in 2013. James has established himself as a consistent rider and he has regularly been a top ten finisher, and having taken his first podium in 2012, the following year saw him take victory in the Lightweight ahead of runner-up Dean Harrison by over 27 seconds, which is the highlight of Jamie’s career to date. 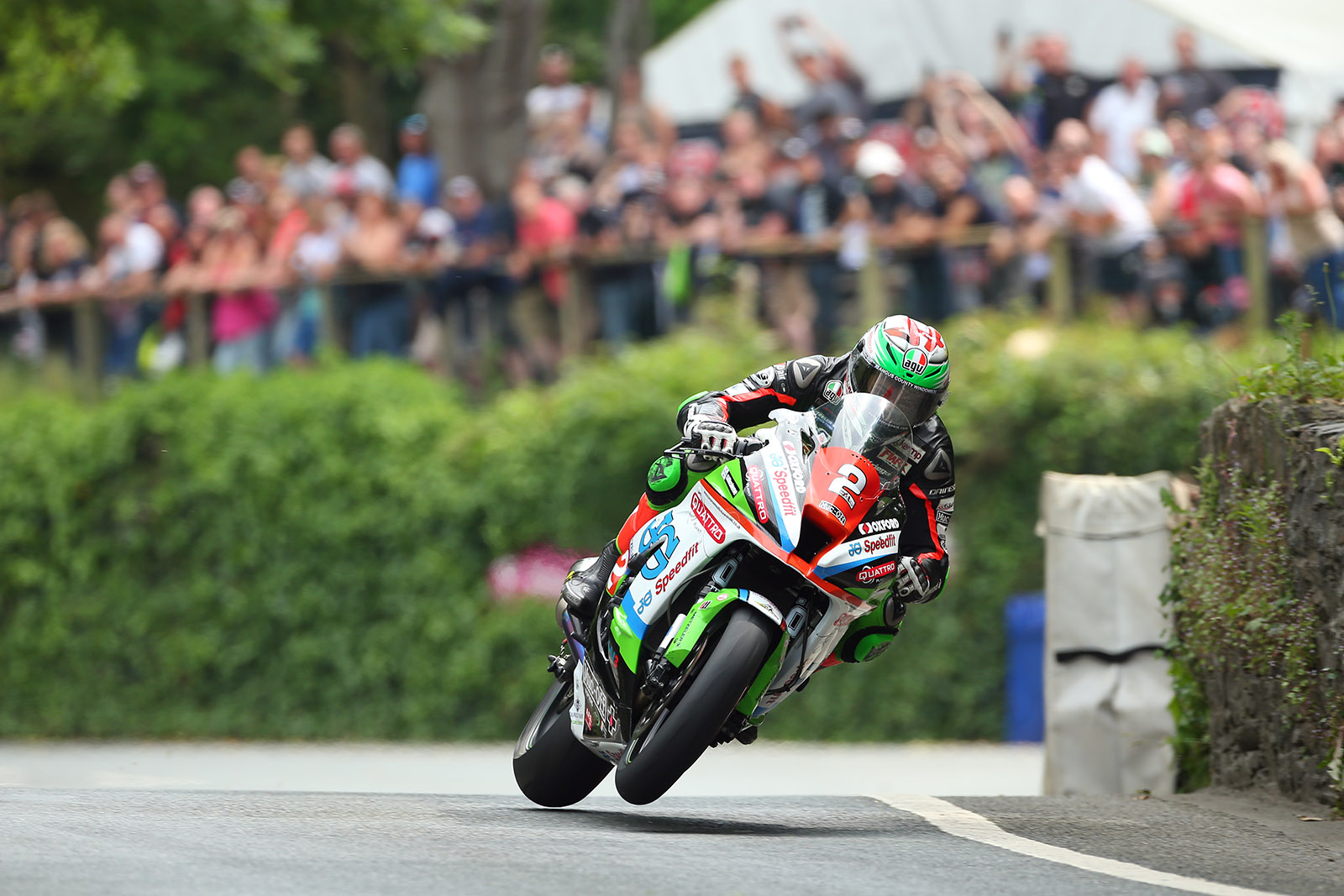